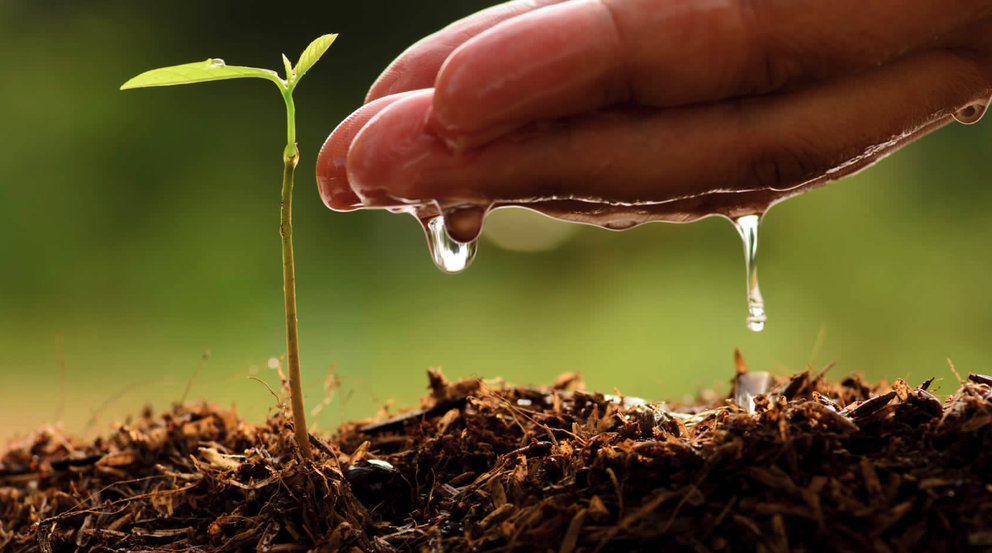 Irrigation is a vital component of Nebraska’s productive agricultural economy, and its significance continues to grow. The following information is drawn from the Nebraska Irrigation Fact Sheet produced by Bruce Johnson, Christopher Thompson, Anil Giri and Sara Van NewKirk. Together, these sources provide a rich perspective of the state’s irrigation-based agriculture.

It begins with the High Plains Aquifer. Also known as the Ogallala Aquifer, it is one of the world’s largest aquifers. It covers about 174,000 square miles. While it stretches across eight states, from South Dakota into Texas, a major portion lies in Nebraska. The water-permented thickness of the Ogallala Aquifer ranges from a few feet to more than 1,000 feet, with two thirds of the aquifer’s total water storage capacity underlying Nebraska.

Groundwater is important to Nebraska. About 80% of the state’s public drinking water and nearly all of its private water supply are from ground water sources. Nebraska is the fourth largest user of groundwater in the nation behind California, Texas, and Arkansas. Nebraska has more than 100,000 registered irrigation wells and an additional 16,000 registered water wells.

To celebrate National Water & Agriculture Week – we offer our loyal customers an additional 3% discount when buying 5 units or more. Valid through to the remainder of March. 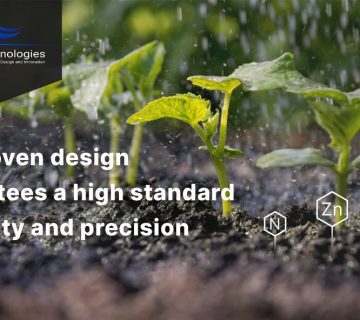 The Basics of a Fertigation System 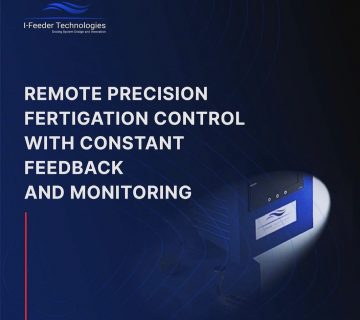 Where fertigation comes from – Where I-Feeder is going 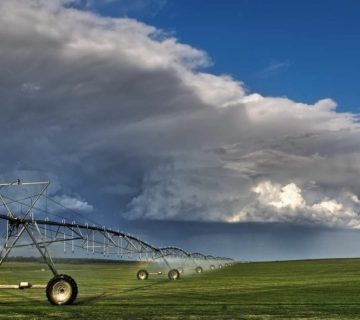